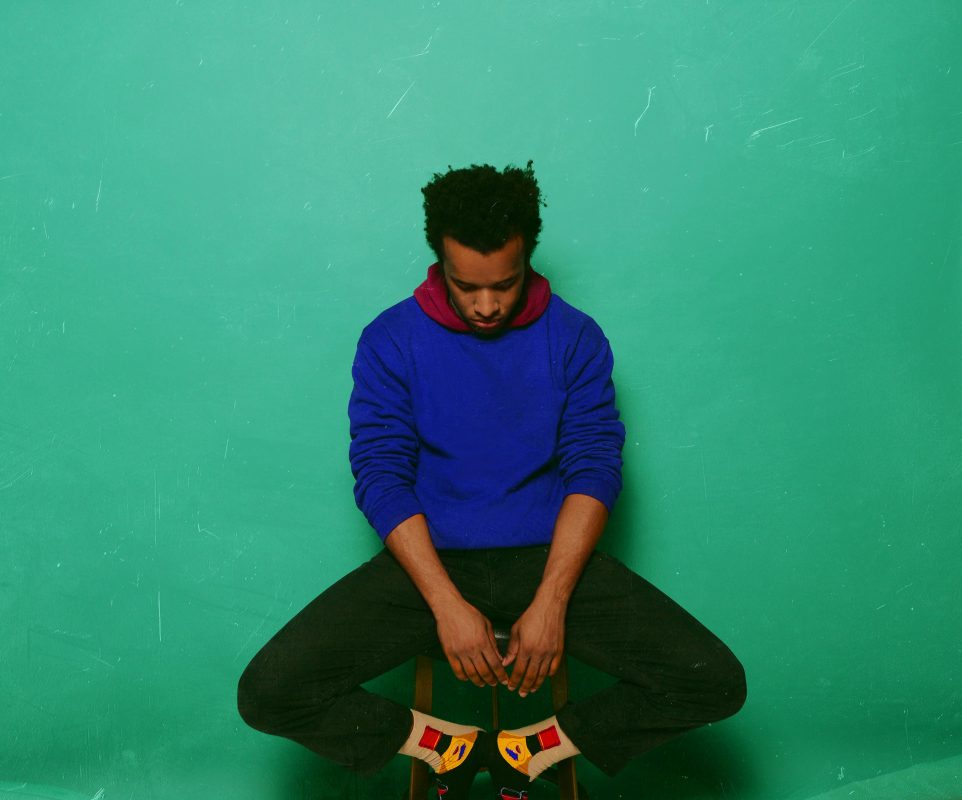 Stockholm’s festival scene gets a new treat in February. Daze Days is the latest edition to the calendar, a three-venue, two-day festival taking place in Slakthusområdet on Feb 22-23. Housed in Slaktkyrkan, Slakthuset and Fristaden, the festival brings a number of acts, from Yung Lean’s punk outfit Död Mark to electro-trash outfit HEALTH to the city. We had a chat with Magnus Olsson, one of Daze Days’ organisers, to find out more.

Where did the idea for the festival come from?

We thought Stockholm needed something new, especially in the middle of the total darkness that is Swedish winter. So really, Daze Days is like a bright light! We wanted to bring together some of the most interesting artists of the moment and do something special in a club-festival setting. This isn’t a ‘showcase festival’ – this is for true music fans.

The format, with multiple venues running simultaneously, is quite unusual. What was the intention behind that? Is the idea that people can hop between venues, as they’re all in Slakthusområdet?
Every venue is essentially curated within a certain genre, meaning the line-ups have a really good fit. The idea was to let people discover acts they might not know about, but would likely enjoy. So rather than going for a festival ticket, festival goers purchase a ticket to a certain venue. For only 300 SEK you will be able to see at least four acts, which I find a fair deal. As the venues are all within walking distance of one another, hungry music-lovers will be able to discover lots of great new music in both venues.

What were you going for with the line-up?
New music and new sounds. We feel very lucky to have acts like BBC Sound of 2019 winner Octavian, the first ever Swedish show of (Yung Lean’s punk band) Död Mark and critics’ favourites like Flohio, Yves Tumor and Rosie Carney. What’s also exciting is that many of the performers are marking their Swedish live debut at Daze Days.

And what should we expect from Daze Days 2019?
A total knock-out! One of the nights at Slaktkyrkan features six bands in all. That’s gonna be packed, epic and undoubtedly one of the many highlights. However, we are really proud to present such a wide variety of acts like new americana, noise, garage rock and hip-hop. I think this mix is what makes the whole thing really special. So, don’t snooze on this!