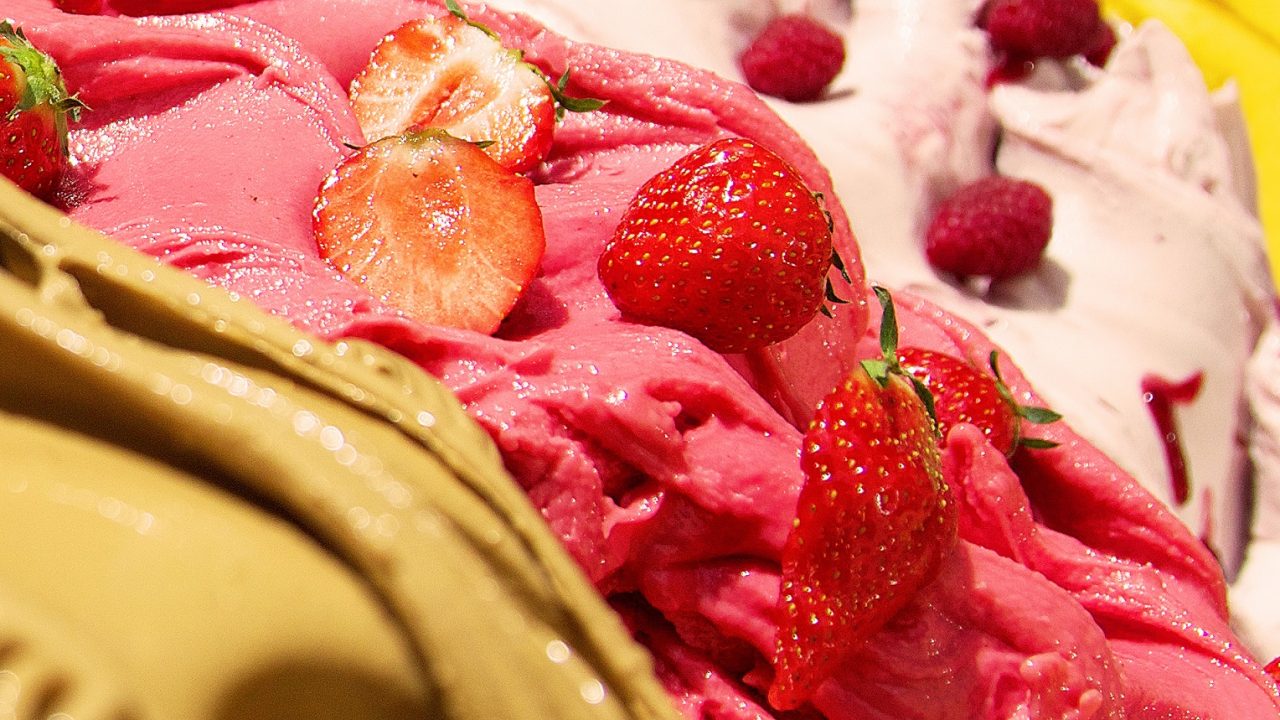 Now that summer’s here, we’re guessing that an urge for ice-cream is starting to become a bigger and bigger part of your life. Luckily, we’ve put together a quick guide to some of the best ice cream places in the city.

StikkiNikki
Gradually turning into a small empire, StikkiNikki has gone from a little kiosk ten years ago into having nine city-centre locations today. All of them provided with their own, freshly-made, organic ice cream every day. Their newest addition at Mariatorget is different as it is completely vegan, otherwise it resembles the other StikkiNikkis, having 12 different flavours changed day-by-day. Texan Nicole Pepper is apparently serious about her craft – “good ice cream is no laughing matter,” she says.
StikkiNikki, Various Locations

King Scoopa
An ice-cream project started by two brothers with the aim of making beautiful hand-crafted ice-cream, located by Hornstull on Södermalm. They put it best themselves: “If you want to enjoy your life to the fullest you should be eating this ice cream.” Apart from the ice cream – they offer six flavours at a time – they have also attracted attention for their creation of an ice-cream burger. A donut filled with a scoop of ice-cream of your choice, complete with ”crackers for crunch and sauce for yum”.
King Scorpio, Hornsgatan 156

Gelato Scorfa
A bit off the beaten track but Bromma’s gelato treasure is worth the effort (and the occasional long line) as they aim to give you the best gelato experience of your life. Pairing Italy’s best raw produce with some of Sweden’s best products to come up with a freshly-made gelato every day, without any undesired additives. Gelato Scorfa are now always mentioned in any discussion about the best ice-cream in Stockholm.
Gelato Scorfa, Ålstensgatan 12 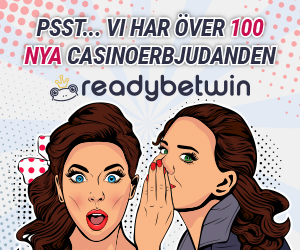