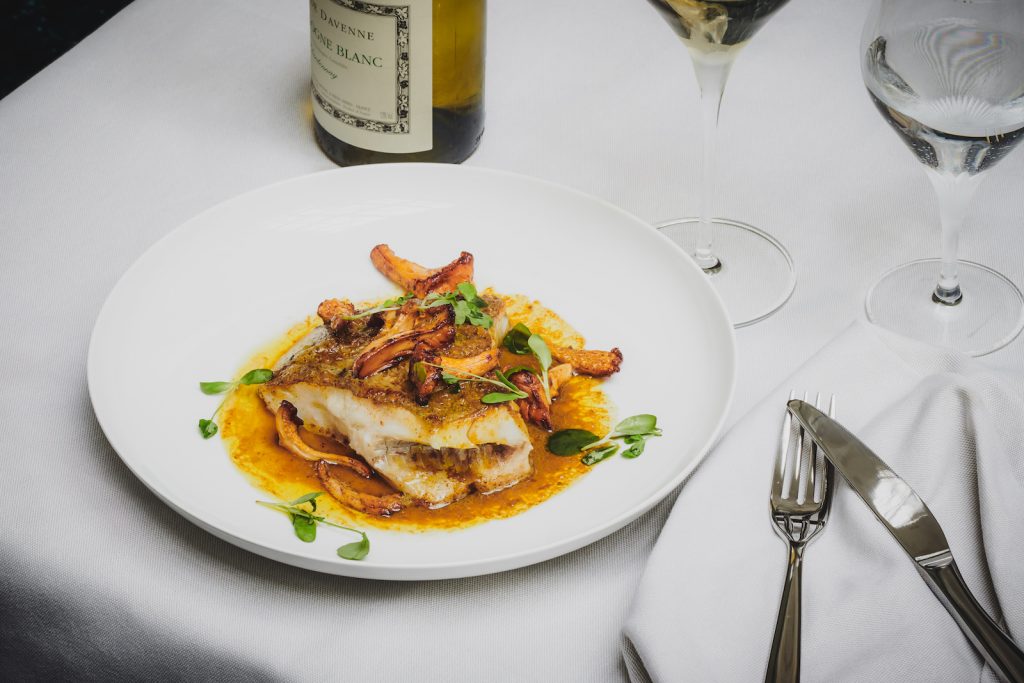 Stockholm is getting a new hotel, along with an adjoining restaurant and bar. The Bank Hotel, so-called because the building it’s housed in has traditionally been occupied by banks,  from Södra Sverige Banking to Handelsbanken, will open its doors to its guests and the public on August 22. As well as 115 rooms, the hotel will be home to several restaurants and bars. In the former bank entry hall, the restaurant Bonnie’s has recruited Carolina Westerlund, formerly of Nosh & Chow, to run a team that will serve food inspired by Europe’s coastal cities as well as local produce. Bonnie’s will also include a bar with a cocktail menu and wine list by Fredrik Horn, formerly of Oaxen Krog and Frantzen. The hotel also includes two bars, Papillon, with decor inspired by the bank director’s old office, and Sophie’s Bar, an all-day lounge with a relaxed, after-work atmosphere.

Bank Hotel’s general manager Patrik Tuomisto says: “Bank Hotel is a hotel that stands out, a meeting place that can offer a completely unique atmosphere and experience for both the hotel’s guests and Stockholmers. The team and I are looking forward to playing a key role in putting the Bank Hotel on the Stockholm hotel map”.