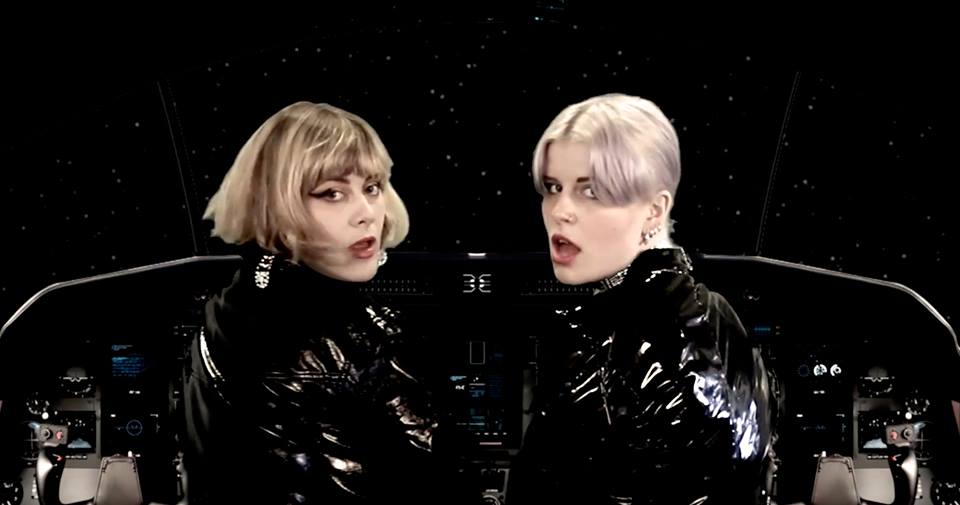 FOOD: STHLM STREAT EATS NIGHT MARKET
Food trucks traditionally prefer to stick to the sunlit hours, getting the majority of their work done while it’s bright and warm. But here the concept is twisted a little. For Sthlm Streat Eats Night Market, some of the city’s best food trucks are congregating around Norra Hammarbyhamnen for a little after-dark dining. As well as what the trucks are serving, there’ll also be a clothes-swap table and other activities at this mini-festival.
Aug 31, 17:00-23:00, Norra Hammarbyhamnen

FESTIVAL: KLIMATFESTIVAL
As I write, Greta Thunberg is somewhere in the mid-Atlantic, heading towards New York for the upcoming climate conferences. Back here in the famous activist’s home town, Vintervikens Trädgård is hosting a festival to gather together the people looking to make a difference to save the planet. There’ll be seminars and workshops, along with stalls from the like of Greenpeace to help people figure out the best steps to save the world.
Aug 31, 12:00-22:00, Vintervikens Trädgård

BEER: STOCKHOLM BEER FEST 2019
A couple of months ago, we brought you a report on Burgerdudes, who were hosting their annual burger festival at Barrels in May. Now that combination is back in the game, although this time for that close associate of the burger, beer. Stockholm Beer Fest takes over at Barrels Smålandstorget venue this weekend, with a wide range of beers strong and week, fancy and non-fancy, on tap. There’ll also be burgers (of course) and music.
Aug 30-31, Smålandstorget

GIG: ITALO BITCHES
The freshly-minted Snottys down by the shore (formerly Cantina Real) has bought gigs back to Lindvallsgatan, and this weekend they host Gothenburg’s premiere synth-disco-meets-space-roleplay-duo Italo Bitches. They’re about to head out on a tour of Germany and Russia soon (two very keytar-friendly countries), so catch them before they blast off on that this Friday. Entrance is 80kr.