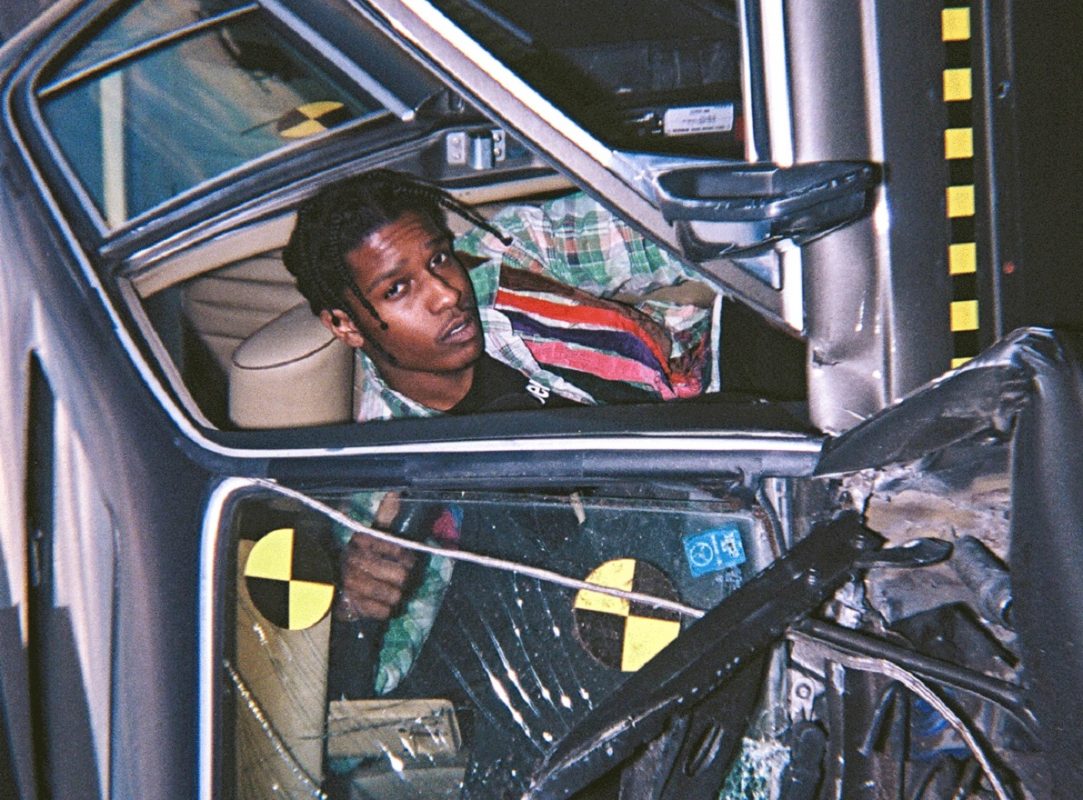 You know, I’m not sure if you heard about this, it was very low-key and didn’t attract much publicity, but the rapper and artist A$AP Rocky spent some time in Swedish prison this summer after being arrested for assault following his show at Stockholm Smash festival.

He was released after a settlement in August, and we presumed at that point he’d probably sworn off Sweden for a lifetime. However, it seems that isn’t the case. Live Nation has just announced that Rocky is returning to the country for a show in December. He’ll be playing at the Ericsson Globe on December 11. Several Swedish support acts will be announced in due course.

Tickets go on sale on Tuesday, November 11 at 10:00 via livenation.se