10 Things to Know Before Moving to Sweden 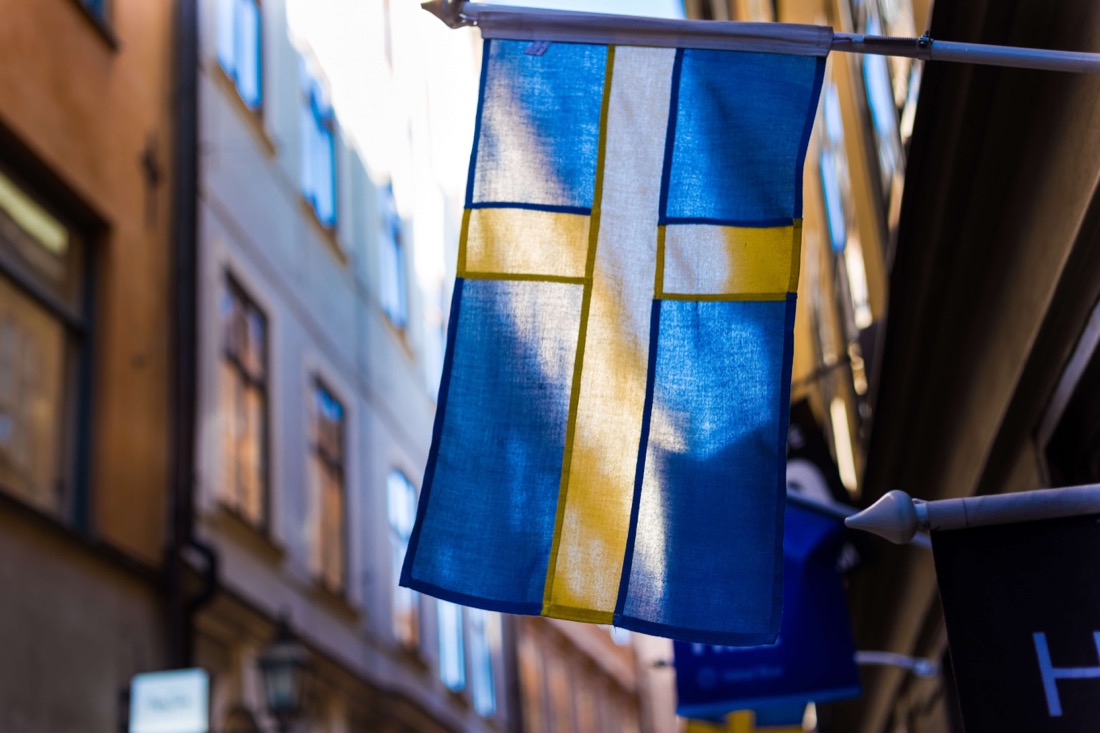 So you’ve made up your mind: you’re moving to Sweden, one of the most mysterious Scandinavian countries. You might have spent a fair amount of time going through old legends and watching ‘Vikings,’ and I feel you, I did exactly the same. But forget what you learned. There are some way more relevant things.

It’s not a joke. You won’t be able to buy whisky, rum or even wine at the stores or gas stations. In 1955, the government decided to control alcohol consumption in the country and monopolized the entire industry by creating Systembolaget. So, if you want anything stronger than 3,5 percent, you should go there. To be fair, it’s allowed to drink at the restaurants and bars, but the prices are not always justified.

The funny word refers to a traditional coffee break. In terms of coffee consumption per capita, Sweden proudly holds second place, right after Finland. So you can imagine how much they love Fika. It’s hugely beneficial and mostly used as a way to gather with friends, family or colleagues and socialize. The point is, Swedes love their coffee, and so should you.

Recycling is a Must

Sweden is one of the most environmentally friendly countries in the world. They believe the care for nature begins with recycling. Each Swedish kitchen is equipped with a bunch of color-coded containers for different type of garbage, and believe me, you are expected to use them all. Outside, you can easily find containers for clothes, which are then donated to charities.

Sweden is likely to become the first cashless country

In 1661, the Swedish Bank issued the first ever banknotes in Europe. Now, however, Sweden is likely to become one of the first countries to no longer have cash in circulation. Right now, Sweden is widely regarded as the most cashless (though not totally yet) country in the world. Most of the country’s bank branches have stopped handling cash. A large number of shops, restaurants and other entities now only accept credit cards (Kreditkortlistan might help you with that) or mobile payments. Businesses are legally entitled to refuse coins and notes.

Your job is a big deal. It’s taken for granted that everyone works, likes to work and continues to work shortly after giving birth. Your profession gives people an understanding of who you are. Everyone is pretty serious about that. For that reason, trade unions are quite a big deal in Sweden. Fackförbund.nu is a great recourse to learn more about unions, unemployment insurance and your rights as workers.

Being part of the group is important

Swedes are friendly, rational, know their rights and responsibilities, and almost everyone is part of some sort of group. As an example, in a Swedish workplace, being part of a group that works well together and is able to reach an agreement is considered to be the most important thing. So, when writing a CV don’t focus on what amazing things you achieve on your own, better spend time thinking what value you can bring to the group. That might help you lend an interview much faster.

There is no such thing as Swedish accent

Sweden has many dialects which can differ quite a lot from each other, so even if you do learn Swedish it might be difficult for you to understand people from some parts of the country. Good news is almost everyone speaks English.

Renting an apartment in Stockholm is close to impossible

Stockholm has one of the strictest housing markets in the world. If you consider a permanent move to the capital, you should probably look into mortgages. It’s not very easy to buy an apartment, but as strange as it sounds, it’s easier than to rent.

The Swedish government considers itself a feminist government, and not only on paper. Swedes believe that gender equality is vital to society, many laws has been passed to ensure that. Don’t be surprised to see mothers working and fathers spending time with the kids during their paternity leave. It will also be expected of you.

Lagom is a thing

If you want to understand Swedes, understand lagom. The rough translation is ‘just enough,’ ‘in moderation,’ ‘just the right amount.’ And you can literally describe everything with it: your house, your job, things you do for fun. More than that, you as a person should also be ‘lagom’. At least if you want to fit it. Being like everyone else is considered to be a good thing. The Swedes do not really like those who stand out, but it’s not as bad as it sounds, because everyone is ensured to be understood. And that’s worth a lot.