Sweden and Innovation—Top Sectors and Products 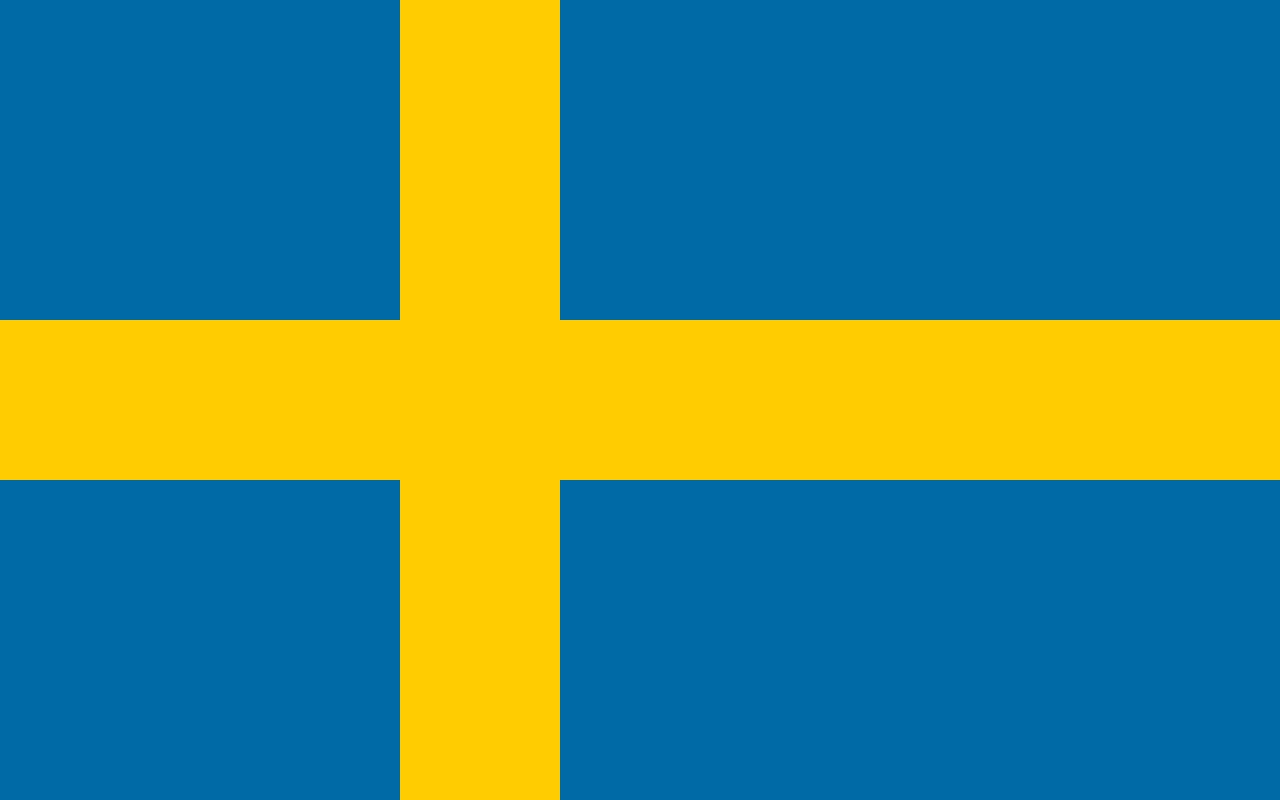 Some of Sweden’s best products are items you use daily, from the three-point seat belt to the adjustable wrench. Others, like the Coca Cola bottle and the propeller, are things you would least expect originated from the land of the midnight sun. Stick around to discover six sectors Sweden leads in innovation and some of the most successful products it has produced.

The landline handset traces its origins to Magnus Ericsson, a Swedish innovator who revolutionized how telephones would be designed. After his handset design in 1885, he went on to pioneer the giant telecoms brand; Ericsson.

Fast forward to 1979 and another Swede, Sven Thorbjorn, innovated the modern-day LCD flat screen. It took a while for TV manufacturers to get on board the idea. But after observing how advanced it felt compared to traditional displays, they began producing mass LCD screens in 1994.

Although Ericsson’s handset was great, you probably love Skype more. If that’s the case, you owe Niklas Zennstrom, the Swede who developed it, a thank you message. Unfortunately, Microsoft now runs the company after buying it for $8.5 billion in 2011.

A 2017 study shows that one in ten gaming fans have played a game designed in Sweden at least once. Not convinced? Candy Crush Saga, one of the highest-earning mobile games in the world, launched in Stockholm. And since its launch, more than 100 million people have played it.

In the iGaming sector, Sweden is home to some of the world’s most respected software providers: Netent, Quickspin and Play’n Go to name a few. These companies provide the seas of slot machines, dozens of table and scratch card games you find at online casinos.

You can play the best casino games by Swedish software providers at William Hill, the world-renowned British iGaming brand. It welcomes Swedish players with exclusive bonuses regardless of the games you choose to play. What’s more, it’s available on both mobile and desktop devices for your convenience.

Abba, the Swedish House Mafia and Avicii are undoubtedly some of Sweden’s most celebrated music exports. But here are music innovations from Sweden people tend to forget:

Spotify, the streaming app used by over 70 million people and worth $19 billion, has its origins in Stockholm. Founded in 2006, the audio streaming app is available to almost all countries in the world and operates across all major devices.

Besides Spotify, Soundcloud, Apple Music and Tidal wouldn’t exist were it not for the creative efforts of Swedish developers. Alex Ljung and Eric Wahlforss developed Soundcloud in 2007 before the startup relocated to Berlin. It went on to become one of Spotify’s biggest rivals, having 40 million subscribers.

Tidal launched in 2014 thanks to the efforts of Sweden and Norway based Aspiro. Similar to Soundcloud and Spotify, the JAY-Z owned company provides audio music streaming services.

Apple Music, as we know it, traces its history to Beats by Dr Dre, a streaming company developed by a team of Swedish developers. Apple later purchased the company for $3 billion to build its wildly successful streaming platform.

Although it is used in multiple sectors, the Celsius temperature scale has had a tremendous impact on the health sector since Andres Celsius created it. The device helps check patients’ body temperature in all countries apart from the US, Burma and Liberia.

Another health device created by a Swede is the pacemaker, a necessity in the lives of millions of people. For the uninitiated, the pacemaker helps regulate the heart muscles.

In the digital healthcare scene, Sweden has been helping doctors interact with patients more effectively with a litany of apps and systems. Take the KYR app as an example. By using artificial intelligence and video technology, KYR enables patients to contact doctors through video.

Below are more healthcare apps from Sweden with laudable success:

Not everyone uses a computer mouse these days. But it’s still one of the most important accessories in a standard computer. Hakan Lans helped developed the small device before he relocated to Canada.
Bill English, however, named the device “mouse,” and is widely regarded as playing the bigger role in creating it. The mouse aside, Lans also created colour graphics, an innovation that revolutionized how people consume content on digital devices.

In the software industry, Swedish companies have developed tons of products most use daily. For example, do you torrent on The Pirate Bay? You use a Swedish product. Do you search people’s numbers on Truecaller? That’s another Swedish startup.

Programmers probably know MySQL, the Oracle-owned product. Before it became famous worldwide, it was managed by a Swedish company. The program helps with data database management.

Last August, Klarna made headlines for ranking as the biggest Fintech Company in Europe. The payment product is valued at $5.5 billion and boasts of 60 million users. Launched in 2005, Klarna started as a local payment provider before expanding to target millennials worldwide.

Trustly, another Fintech launched in 2008, began as a local firm that helped Swedes shop online. It later expanded to Europe and the rest of the world. Today, Trustly has 67 million users and accrues over €90 million each year in revenues.

Izettle is yet another successful fin-tech product from Stockholm. Developed in 2010, the startup raised $244 million in funding to help small businesses collect money and simplify payments for shoppers. It got a boost in fame when it developed the first chip-card reader that works with an app.

Sweden earns billions of euros in revenue thanks to its established manufacturing industry. From clothes to cars, furniture to electronics; you can purchase all sorts of products made in Sweden. Let’s start with Volvo, the decades-old car manufacturing maker.

Volvo launched in 1927 in Sweden but has changed ownership at least twice. First, it operated under Swedish management. Ford purchased it in 1999 but later changed hands to China-based Greely in 2010.
IKEA, the furniture brand, is another company that has been putting Sweden on the map with its wide range of affordable products. Forbes calls it a World Wide Wonder thanks to its distribution prowess in more than 40 countries.

H&M, which started as a women retail company in 1947, is presently one of the biggest fashion retailers in the world. And like IKEA, the brand traces its origin to Sweden. What’s more H&M is pretty environmental oriented and allows customers to drop off clothes for donation at any of its stores.