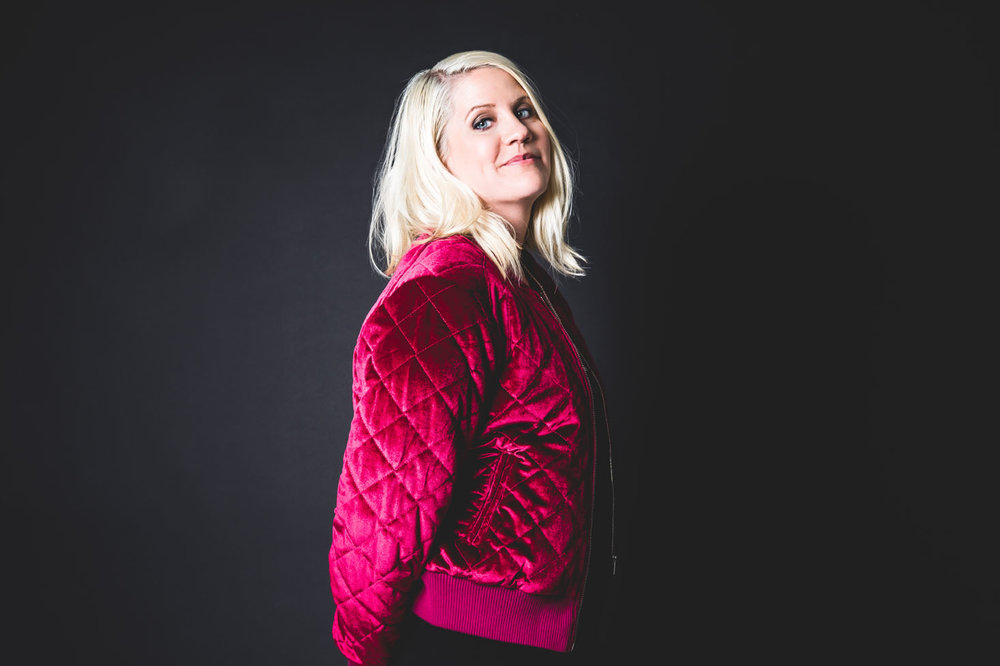 Last year, in response to the widespread sexual harassment and assault at music festivals and in the wake of #MeToo, the comedian Emma Knyckare started Statement Festival, a ‘man-free’ festival that created a safe and secure environment for women to enjoy a music festival. Statement, held at Bananpiren in Gothenburg, was a big success, with 5000 visitors a day enjoying the shows and not a single crime recorded during the festival.

Now, Knyckare is taking it on tour. Statement Tour will be a series of club nights around the country, sticking to the same woman and non-male only entrance policy as the festival, and it lands in Stockholm at Kraken on September 28. Knyckare says “Every stop will be a one-day festival with unique line-ups of artists, comics and DJs. It feels so cool to take the best bits of the festival and head out on tour with them. Before the festival, the early-bird tickets sold out in minutes, so it will be exciting to see how it goes with the tour”.

Statement have now confirmed the line-up for the Stockholm show, with Mariam The Believer, Lune and Cobrah, along with stand-up sets from Shanthi Rydwall Menon and Elvira Lander.

Tickets are on sale now via www.statementfestival.se