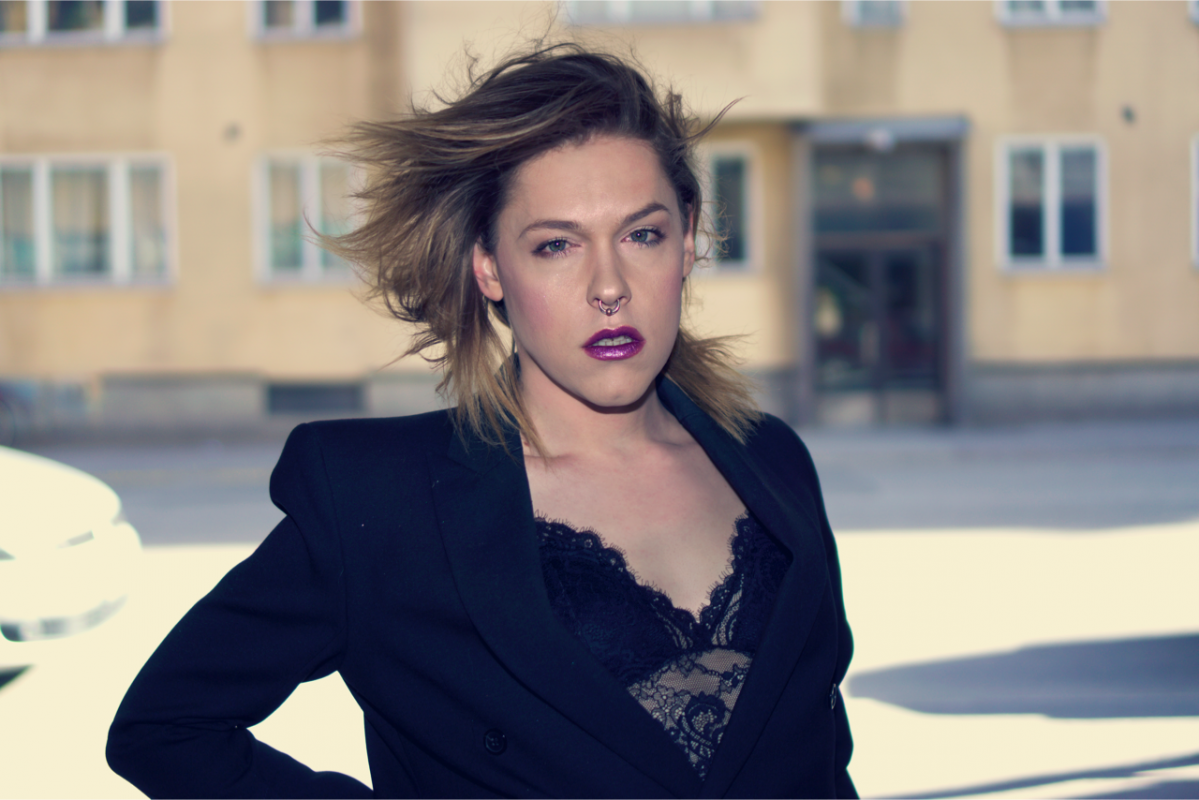 Manifest is a platform run by SOM, Svenska Oberoende Musikproducenter, with the aim of promoting, providing support for and growing Sweden’s independent music scene. As part of their work, they’ve been putting on the Manifestgalan awards since 2003, an awards gala that highlights the best the Swedish independent scene has to offer. This year’s gala will be at Nalen on February 15, where awards will be handed out in 21 categories by a jury that has considered 405 albums and 159 music videos in their deliberating process.

And this year’s ceremony will be lead by the actress, writer and filmmaker Saga Becker, star of 2014’s Nånting måste gå sönder and writer and director of the short film Fuckgirls. Becker says: “I am unbelievably happy to have been given such a honourable task! I love the challenge and this is a great way to set the bar for 2019! I’m really looking forward to it”.

As well as the awards, the ceremony will also feature performances from some of Sweden’s biggest indie artists. There will also be a wide range of related events in the week leading up to the gala. The nominated will be announced soon. Tickets are available here.