Reading Of Rajiv Joseph’s “Describe The Night” At Playhouse Teater 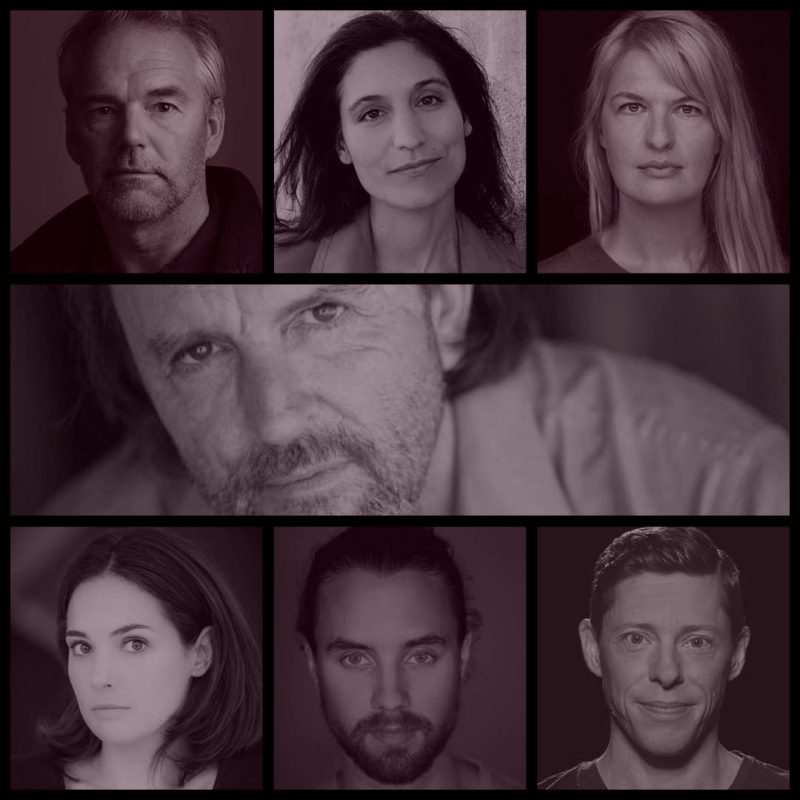 American playwright Rajiv Joseph was nominated for a Pulitzer for his 2009 play Bengal Tiger at the Baghdad Zoo, and his latest outing sees him immersed in Russia and Poland’s modern history in Describe the Night. A play that blends historical fact with fiction, it loosely centres around the life of the communist writer Isaac Babel, who we first meet with the Red Army on the front lines of the Soviet-Polish war 0f 1920. Then the play shoots through history, with Babel a re-occurring figure, with a plotline that wraps real events and people into fictive narratives.

This reading of the play at Playhouse Teater features the Irish actor Fintan McKeown, famous for his roles in Game of Thrones and Star Trek: Voyager, as well as Richard Asker, Eric Ernerstedt, Ingela Lundh, Björn Lönner, EvaMaria Oria and Lucy Ter-Berg. It’s performed in English, and tickets cost 100kr.