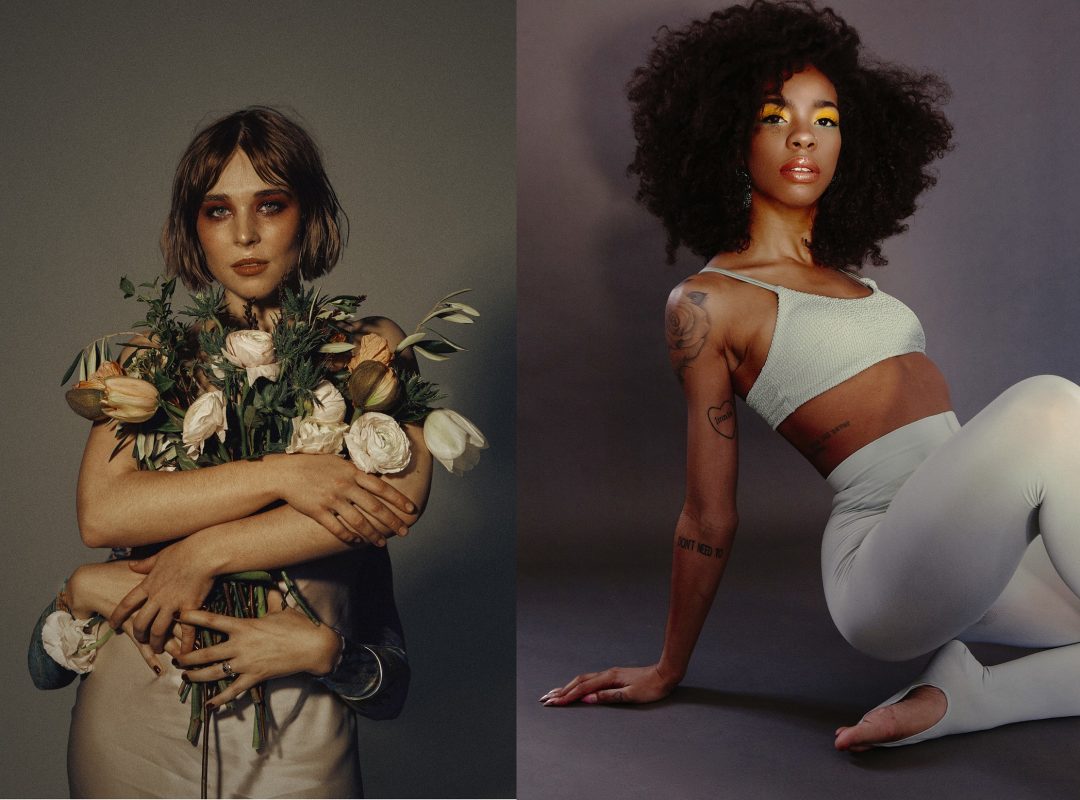 Kulturfestivalen in Stockholm has a special treat this year, as two of the fastest-rising stars in Swedish pop music are coming together to put on a very special joint show. With a background in the famous Tensta Gospel Choir, Janice’s voice was her introduction to the music world, and it’s been a formidable asset over her entire career. But there’s more to her than just an impressive set of pipes. She also knows how to dominate a song and make it swing her way, and her latest single Hearts Will Bleed is a fine example of that, a thumping, slick, R’n’B influenced pop song with a heavy, muscular chorus. GRANT is the project of Caroline Cederlöf, who had a breakout year last year with debut album In Bloom, full of dramatic, sweeping art-pop.

On Thursday, the duo join forces for a performance on Gustav Adolfs torg. They’ll both perform some of their own work, as well as teaming up for a couple of joint songs. Entry, like everything else at Kulturfestivalen, is free.

READ MORE: GRANT: “I NEED TO LIVE IN THE LINES”