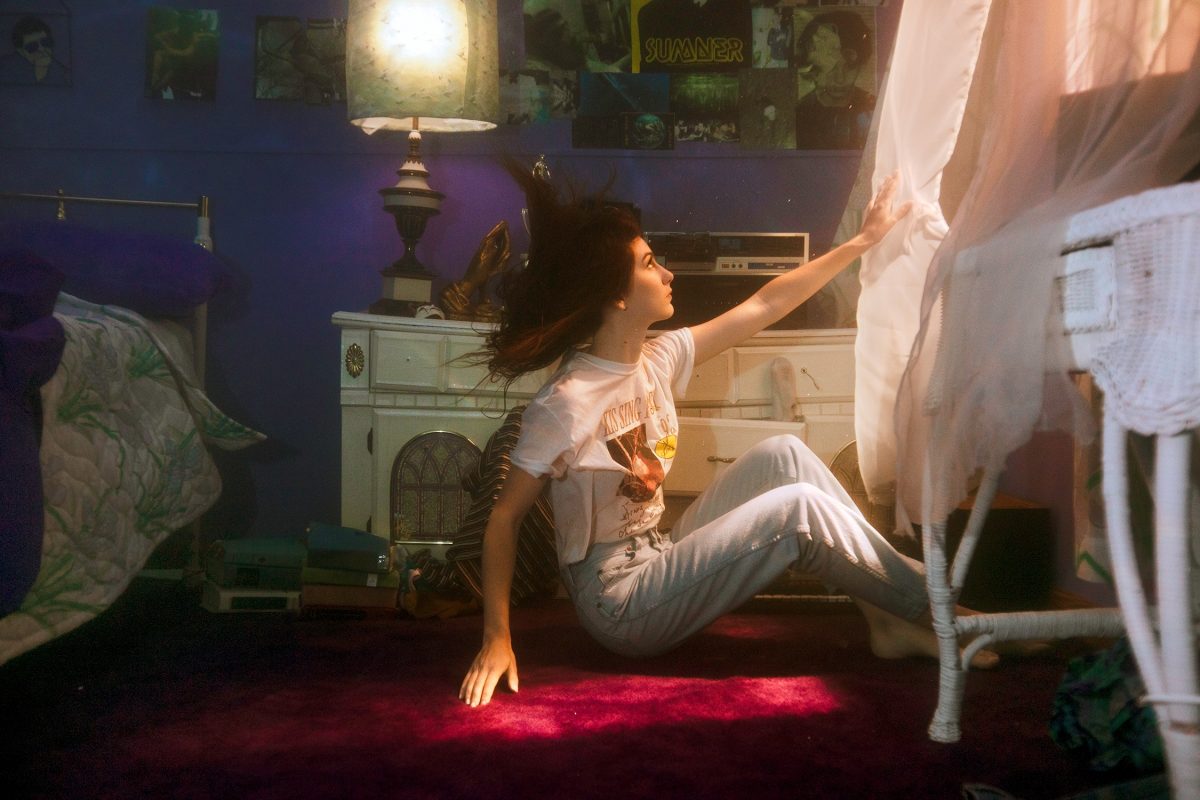 Popping up to add some vocal gleam to Father John Misty’s God’s Favorite Customer last year was only the start of a massive 18 months for Natalie Mering, aka Weyes Blood. As 2019 kicked off, she announced her fourth album Titanic Rising, and when it arrived it became her most-acclaimed yet. A record full of slow, heavy magic, it was sweeping, ambitious and overwhelming, reminiscent of the power of the church music she grew up with. She comes to Stockholm in November.