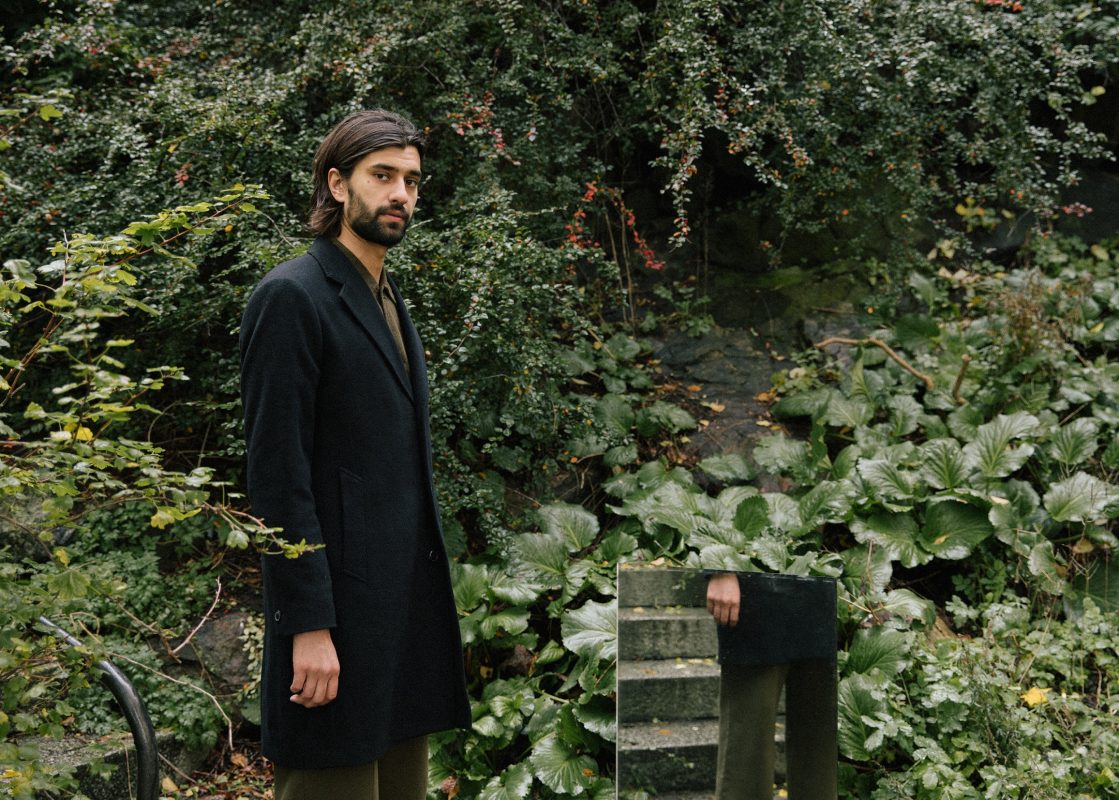 Slakthusområdet stretches again to accommodate another club. The latest to arrive is Kvarteret, a music, art and theatre space that’s opening its doors properly for the first time on June 1 for a Friday and Saturday premiere. We chatted to Alex Drewniak, one of the club’s founders, to learn all about it ahead of that premiere.

Where did the idea for Kvarteret come from? How did you end up starting the club?

I think it came out of frustration that stemmed from there being little to no innovation in the nightlife initiatives started in the city. We feel there are multiple voids to be filled. As people that visit us will come to learn, we will try to challenge the traditional idea of what a nightclub can look, sound and feel like, while also offering something within a familiar format that people know and love. Especially in the summer.

What gap in the city’s nightlife scene do you see Kvarteret filling?

There are several. Concept, as far as challenging the perception of what a nightclub experience can be, musical profile, guest policy, interior and more. Music is of course vital and what drives us. We like techno from Berlin as much as the next person, but there’s more to the electronic scene. Oddly enough, few promoters recognize that.

What kind of artists and DJs are you looking to book for Kvarteret? What kind of musical identity do you want the club to have?

The musical identity is eclectic, broad and qualitative with an emphasis on electronic. Wednesdays, Fridays, and Saturdays will offer everything from indie, disco, house and techno presented by mostly local talent from all over Sweden, but also the other Nordic countries. We want to help nurture the scene locally but also help our Nordic neighbours. There should be a greater talent exchange than there currently is.

Thursdays will be predominantly electronic. It’s the classic day of the week for big shows during the Swedish summertime. For the first one of the season on June 7, we have Guy Gerber at Gatan together with Nassim Merhan. Gerber is returning to Stockholm for his first show in over a decade and is an excellent example of a fantastic artist we feel should’ve been brought back to play here a long time ago. At Kyrkan, we have Roman Flügel and Bäcksvart B2B Dpop.

Daytime on Saturdays from 14:00 to 22:00, we are going to put on a handful of Label Day shows. We have invited some of the most exciting labels, old and new, for a set of open air day parties. The first one is on June 16 with Jeremy Olander and Vivrant. He will go B2B with Henry Saiz for an extended set. Joining them is Marino Canal and MOLØ. Sundays will have an Urban focus and cover the entire spectrum ranging from dancehall, afrobeat, hip-hop, grime and more. Sundays will also mix local and international talent.

You say you want to “cater to various creative expressions caught in the fringes of the incumbent art establishment”. What does that mean to you?

Certain kinds of weird electronic music, odd immersive theatres or art exhibitions that challenge our current perception of things in a provocative way are examples. “Incumbent art establishment” doesn’t necessarily only refer to the museums and galleries in the city, it also applies to existing clubs and promoters that just seem to book a specific kind of sound or artist.

Aside from the music, you’re also planning to host art events, theatre and more. Tell us a little about that side of Kvarteret.

The other week on May 17 – May 20 we had the staging of The Waldorf Project at Fristaden, one of four areas that make up Kvarteret. The Waldorf Project is created by British artist Sean Rogg and can be described as the world’s most intense immersive theatre experiences where the audience consume the performance with all five of their senses. The Waldorf Project is very telling for what Fristaden will be like and what kind of things we want to house within the confines of Kvarteret. Sometimes we will do staging projects like this, and sometimes they’ll be married with a conventional nightclub experience to create something new. Fristaden, which is one of four areas that make up Kvarteret, is really part nightclub and part cultural platform. We’re trying to challenge the definition what a nightclub can be.

Describe the layout of Kvarteret. You have four distinct areas right, the Fristaden, Kyrkan, Gatan and Torget?

It’s a hybrid outdoor/indoor space well over 2500 square meters. When we’re at full capacity we’ll be able to host more than 2200 simultaneous guests across four different areas. They all cater to different musical styles and atmospheres depending on the day of the week and time of day. Fristaden is indoors and is our epicentre for experimental art, gastronomy, and music. Gatan is our largest, outdoor block party style space, Torget is a smaller outdoor space and Kyrkan is the indoor room formerly known as Slaktkyrkan, but will be redone to become something else.

Finally, tell us about the opening weekend on June 1 & 2 with Zernel Gillie, Kristian Kjôller and more.

It’s a bit of a soft opening with only Gatan and Torget open. We have loads of amazing Nordic talent on the line-up, some of which will play for us multiple times during the year, mixed with some international legends. Zernell Gillie, a true Chicago pioneer, is playing the Friday.

We want to give everyone a chance to check out Kvarteret, so as long as you’re signed up to our newsletter and attend the Facebook event, you’ll get in for free both Friday and Saturday.