Casino streamers from and/or based in Stockholm 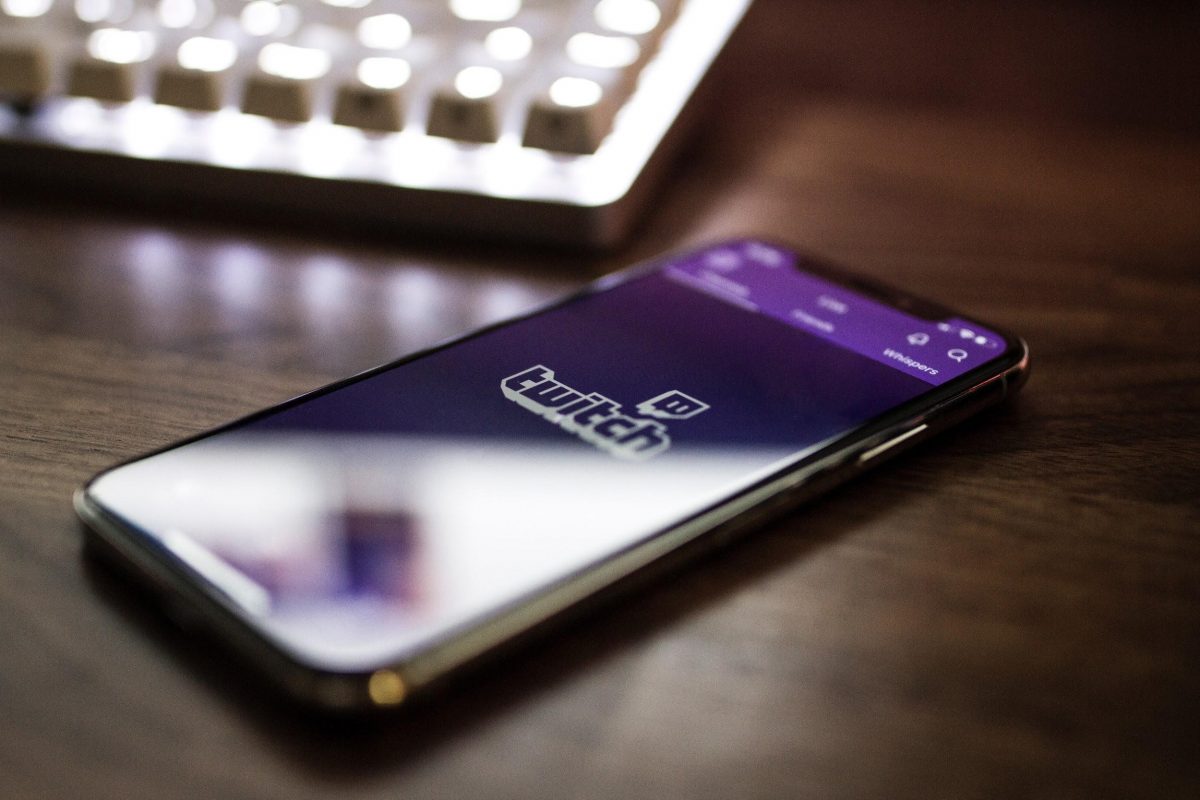 When it comes to online streamers, Sweden has a couple of popular gamers. Since they have a lot of fans it is always interesting to see who they are in real life. We’ve done the research, so take a look at some Casino streamers that comes from or lives in Stockholm, Sweden.

One of the popular gamers based in Stockholm is Blackcatseven. His real name is Daniel and he was born in 1979. Daniel has lived in Stockholm, Sweden his whole life, however, his parents moved to Sweden from Croatia, 9 years before he was born. Outside of streaming Daniel is one of the crew that runs the website Bigwinboard.

As many streamers, Daniel loves to be a high roller. You can see how he spins on high volatile slots were he sometimes wins but also loses. He is a true and transparent streamer who gets many fans because of his genuine personality. The cool name he goes by comes from the bad luck everyone thinks a black cat brings. But also the number 7 which is by many considered a lucky number. A perfect name in many ways.

You can watch his streams on his own website with the same name or find him on Youtube and Twitch.

We can’t talk about slots streaming without Casinomon. This 30-year-old guy from Stockholm is one of the Casino streaming veterans, and a veteran he really is. At only 8 years of age he was playing the one-armed bandits you could find at the ferries between Sweden and Denmark many years ago. For the last four years he has been living in Malta working in the iGaming industry. If you would like to learn more about him then check out the popular slot tournaments online. For example Slotsfighter is a big tournament in the world of streaming which Casinomon has been participating in several times.

There are also other popular streamers from Sweden

Both of these streamers have paved the way for many newcomers and the community grows every day. In the south of Sweden there are several streamers who, like Casinomon and Blackcatseven, are extremely popular. Just to mention some of them, there are the three brothers from Kristianstad called Casinodaddy. Roshtein is another one and he has been online streaming since 2016 and has had some great wins in his portfolio. His real name is Ishmael and he also comes from the south of Sweden.

It’s not easy to become a streamer, as not many people are comfortable in front of a camera, but it can definitely pay off. If you feel comfortable in front of a camera then definitely you should try it. On Spelautomater.se you can find both basic and advanced information and tips about the slots and then you can build up on that by providing your own take on how they work. Be funny and engaging, answer your commentators  and listen to feedback.

If you find it interesting with slots or casino streaming then log on to Youtube or Twitch. In the future there might appear som new channels so it’s always good to keep your eyes open for new platforms.

All streamers upload videos and livestreams to Twitch, however, many of them also use Youtube. It is possible to search for a specific streamer like Blackcatseven or any of the others you may like. You can also do a country search to find all Swedish streamers.

Online streaming of regular people who play slot machines or other casino games is steadily growing. Who doesn’t like to see a really big win, or a big loss for that matter? In the future we will probably see much more of the players mentioned above as well as other new casino streamers.